This article evaluates a particular non-conservative change in the temperature-sensitve loop 2 of the gene TRPV3, the issue being whether the change is adaptive or simply deleterious. 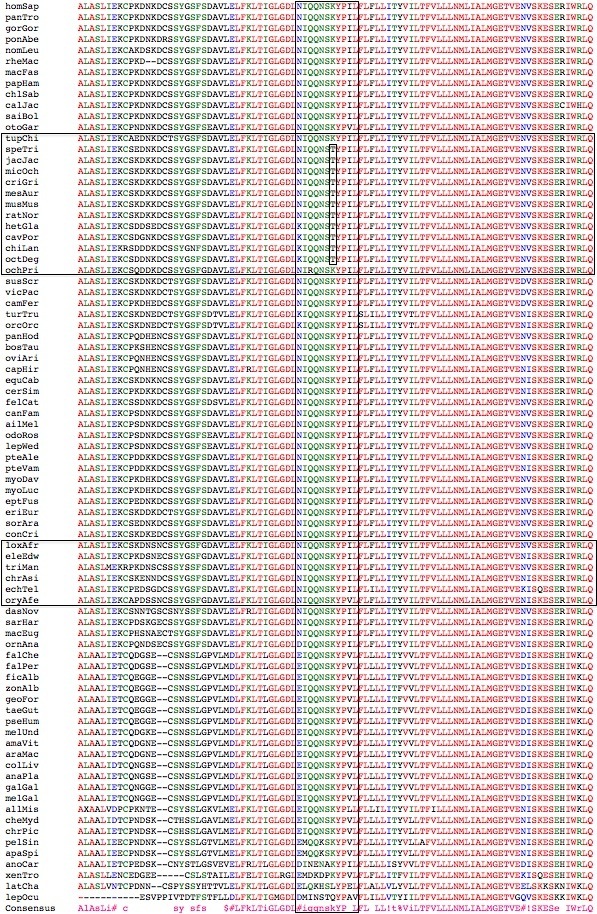